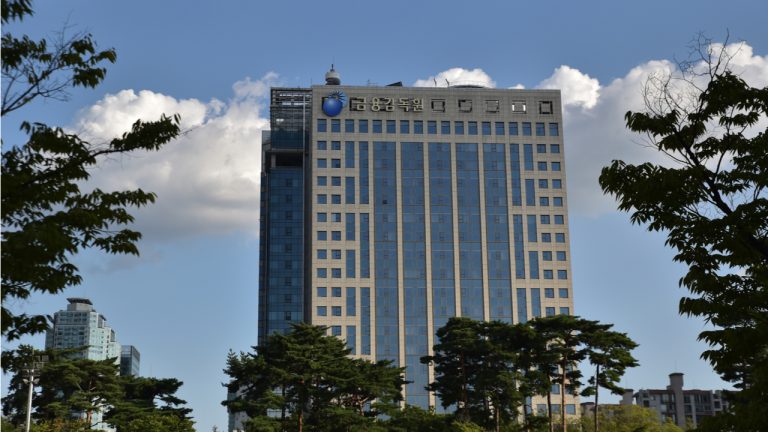 The Financial Supervisory Service of South Korea will lead government efforts to oversee the country’s expanding cryptocurrency market. The agency has been tasked with the job after prolonged discussions over which Korean regulator should be responsible for the industry.

It took the government months to determine who’s going to take charge of crypto market oversight, the Korean Herald noted in an article published this weekend. The executive power in Seoul announced Friday that the task has been assigned to the Financial Supervisory Service (FSS), one of the country’s financial regulators.

The agency will be monitoring closely the implementation of previously introduced regulatory measures, the newspaper elaborated. These include the Act on Reporting and Using Specified Financial Transaction Information. The latter imposes certain restrictions on cryptocurrency exchanges operating in South Korea. 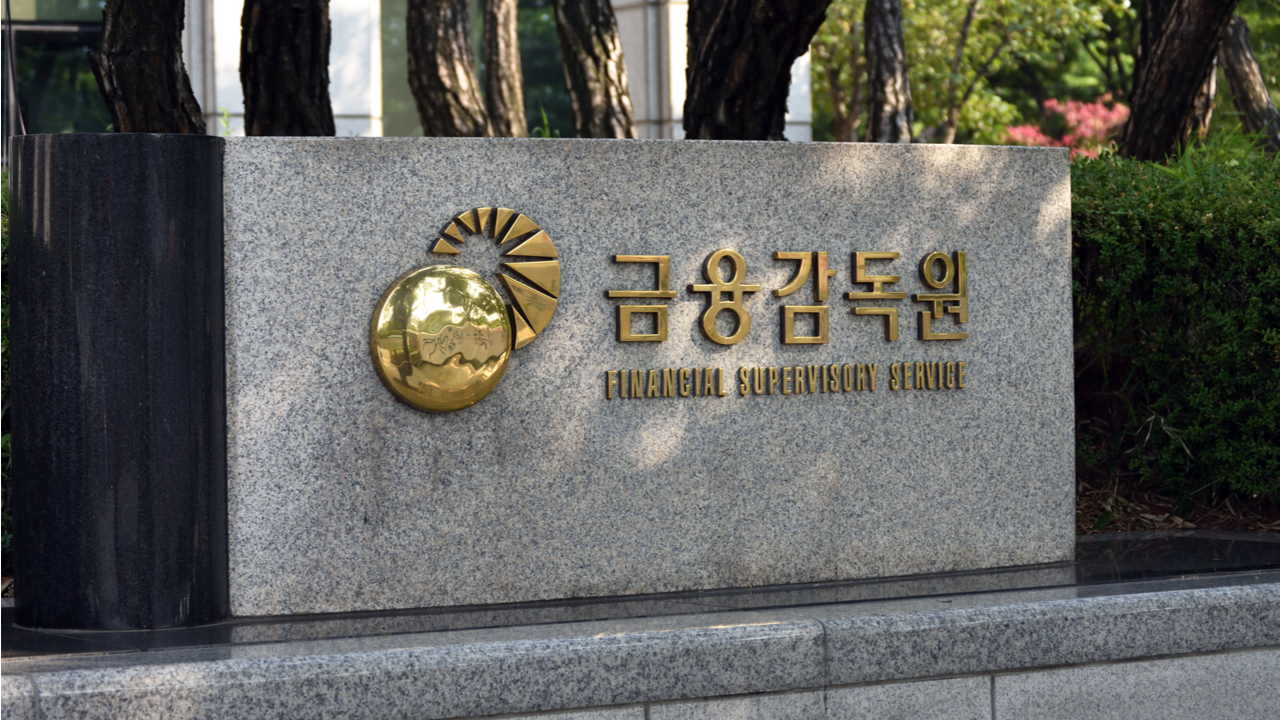 The Korean government has also delegated powers to the Ministry of Science and Information and Communication Technology to steer the development of the blockchain industry in the country. The department has already dealt with issues related to the crypto space. Earlier in May, Korean media reported that in the past three months the ministry has found and blocked over 30 phishing websites trying to obtain login details from crypto exchange users.

In this week’s announcement, the South Korean authorities have also maintained their commitment to impose income tax on gains from cryptocurrency transactions. Crypto investors who make 25 million won ($22,400) or more during next year will be required to pay 20% on their profits. Not all Koreans have welcomed the proposal.

Another development concerns crypto trading platforms working in the Asian country. The Korean government has decided to prohibit cryptocurrency operators from direct engagement in providing transactions or brokerage services. Korean ministers say the move aims to enhance transparency in the operation of digital asset exchanges. 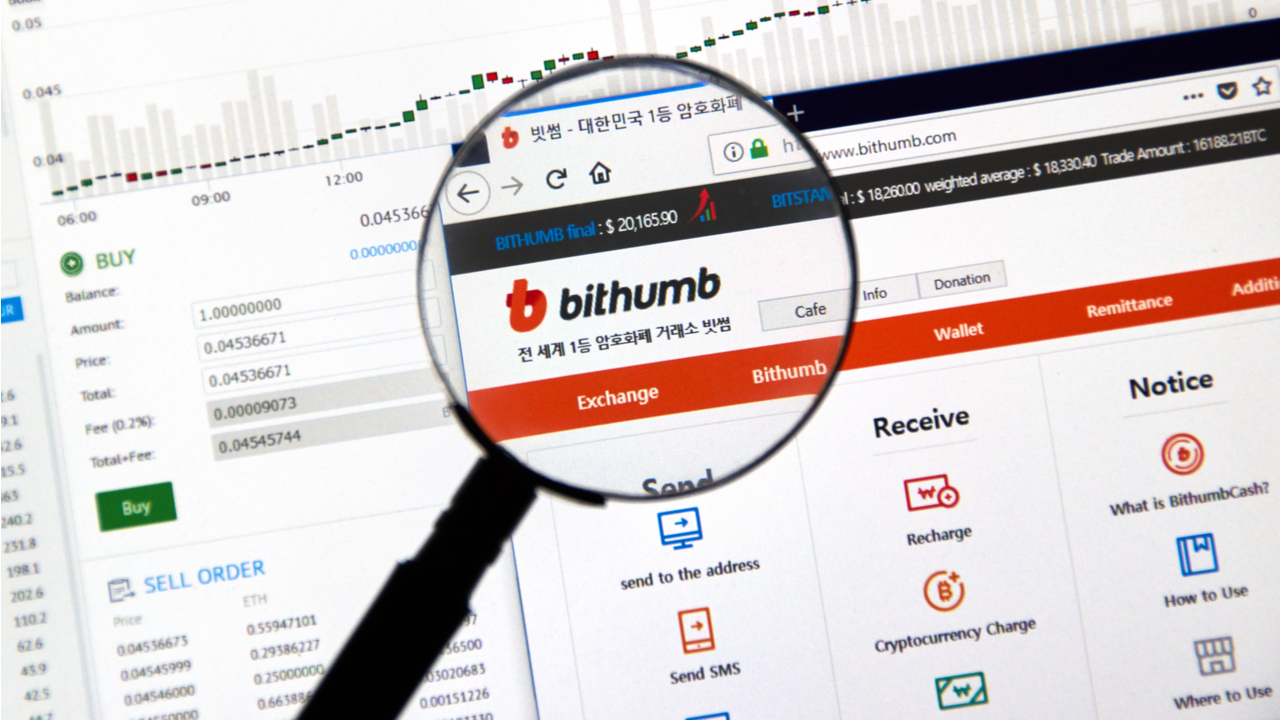 Crypto investing and trading has gained significant popularity in South Korea where prices have often exceeded global rates. The phenomenon known as ‘kimchi premium’ has been observed again over the past weeks since markets started moving downwards. At the time of writing, the price of bitcoin (BTC) at Bithumb, one of Korea’s largest crypto exchanges, hovers above $38,000, while the global rate is closer to $35,000.

Seoul’s latest decisions add to a string of regulatory announcements that have negatively affected cryptocurrency markets. Authorities in China have been cracking down on bitcoin miners and have reiterated previously introduced restrictions on crypto trade and exchange. Meanwhile, the U.S. has announced new measures to curb tax evasion involving cryptocurrencies including a requirement for companies to declare any crypto receipts of over $10,000 of market value.

What do you think about the latest regulatory developments in South Korea? Share your thoughts on the subject in the comments section below.

Any cookies that may not be particularly necessary for the website to function and is used specifically to collect user personal data via analytics, ads, other embedded contents are termed as non-necessary cookies. It is mandatory to procure user consent prior to running these cookies on your website.