Why The Origins Of Covid Still Matter To Your Portfolio 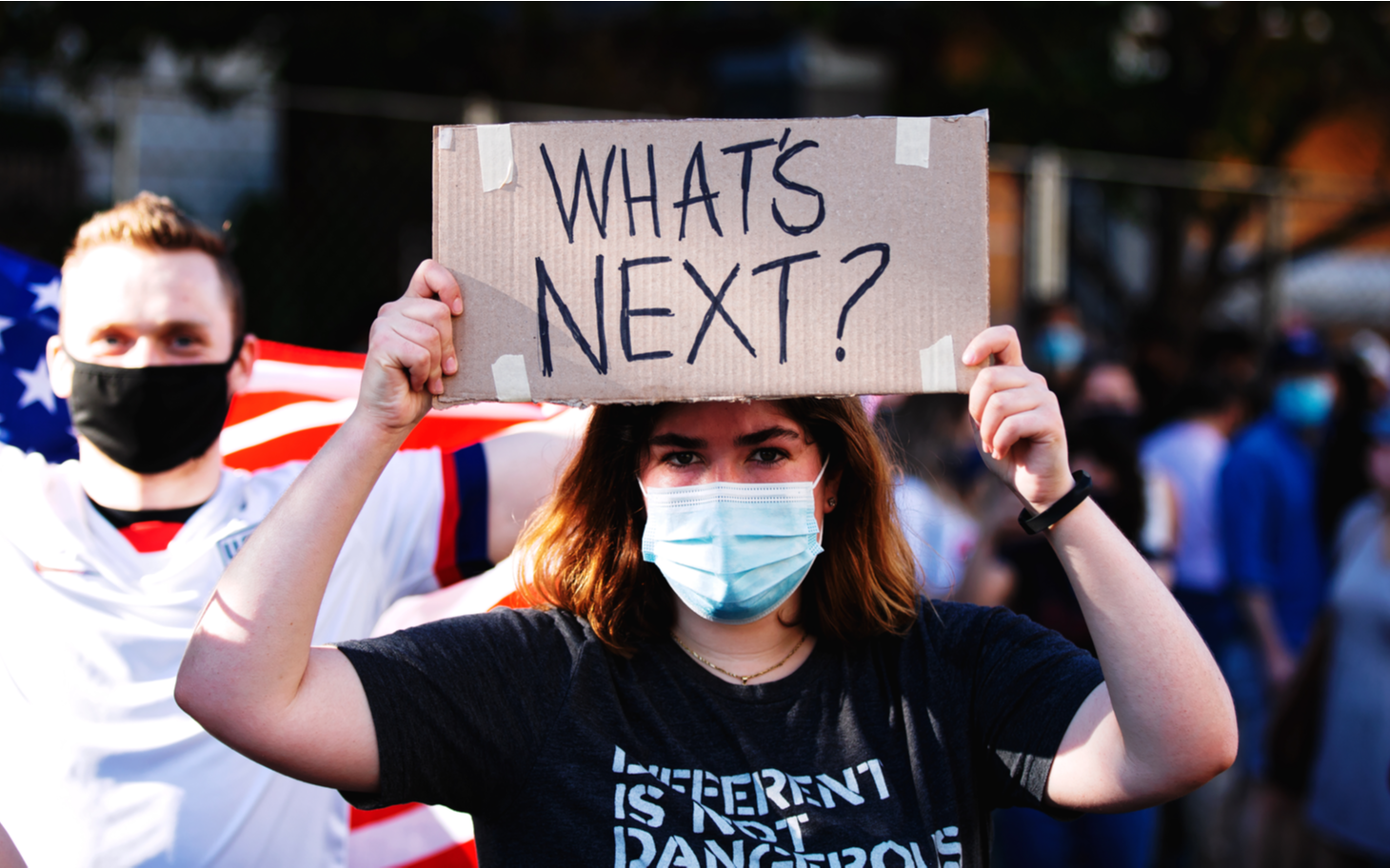 I’m sure you’re sick of hearing about Covid. Indeed, you may be hoping that the crisis is behind us. Especially for investors. We’ve got other things to worry about these days. Like inflation, rising interest rates, and a tech bubble.

But you might be wrong. There’s at least one remaining angle to the Covid crisis which could still play out. And it’s not a very nice one. But I won’t let that stop me…

The origins of Covid remain a mystery… of sorts. But it could become a major flashpoint for geopolitics and financial markets in the coming months. We may even see a plunge in the US dollar and a sovereign debt default as a result!

But first, let’s review what we think we know…

Despite the location of the Wuhan Institute of Virology, and the nature of its research, scientists quickly tried to dismiss the Wuhan lab leak theory as a conspiracy. Claiming no conflict of interest, 27 scientists co-signed a letter that tried to shut down any scientific debate on the matter.

It turned out that 26 of the 27 had links to the Wuhan lab. The key individual behind the attempt to discredit the lab leak theory was also involved in the World Health Organisation’s (WHO) botched investigation in Wuhan. Three signatories subsequently stated that the lab accident theory is actually plausible. 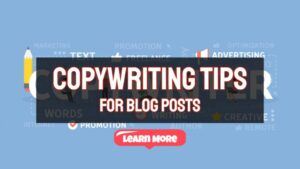 Scientists have also admitted that their obsession with Donald Trump being wrong about everything was behind their attempt to discredit the lab leak theory in the first place. As one opinion piece in the Toronto Sun put it, “If you wanted to design a way for doctors and scientists to undermine support for public health officials, I couldn’t have done a better job than they have done themselves.”

Not that the Guardian was having any of it:

The Wuhan lab leak theory is more about politics than science

Whatever this week’s Biden review finds, the cause of the pandemic lies in the destruction of animal habitats

Yes, whatever the Biden review finds, the Guardian must stick to its story.

As must the scientific establishment, according to Sir Richard Dearlove, former head of MI6. He claimed that “some scientific journals absolutely refused to publish anything that disagreed with the Chinese view”. Peer review can look a lot like peer pressure…

The circumstantial evidence, meanwhile, strongly suggests the lab leak theory is the most likely explanation.

As Jamie Metzl, a former national security official in the Clinton administration, wrote in The Wall Street Journal, “suggesting that an outbreak of a deadly bat coronavirus coincidentally occurred near the only level 4 virology institute in all of China—which happened to be studying the closest known relative of that exact virus—strains credulity.” And a “comprehensive forensic investigation must include full access to all of the scientists, biological samples, laboratory records and other materials from the Wuhan virology institutes and other relevant Chinese organizations. Denying that access should be considered an admission of guilt by Beijing.” (Emphasis added.)

But there is no smoking gun. Although, David Baltimore, a virologist and former president of the California Institute of Technology, did say this: “When I first saw the furin cleavage site in the viral sequence, with its arginine codons, I said to my wife it was the smoking gun for the origin of the virus. These features make a powerful challenge to the idea of a natural origin for SARS2.” (Emphasis added.)

The thing is, even without a smoking gun, the evidence is beginning to mount a little heavy. The latest example comes from Antarctica of all places. Hungarian scientists claim that soil samples sent to a Chinese biotech firm in December of 2019 became infected with a particular strain of Covid that may unlock the mystery.

Here’s the key bit from the Telegraph:

The variant has mutations that bridge the gap between bat coronavirus and the earliest Wuhan strain, so it may be an ancestral version of the virus.

The samples also contain DNA from hamsters and monkeys, suggesting that the early virus may have been grown in animal cell lines.

We’re talking about African green monkeys and Chinese hamsters, neither of which exist in Antarctica as far as I know, and are unlikely to be found in a Wuhan wet market. But they have commonly used laboratory cell lines…

Oh, and the Wuhan lab at the center of the drama uses the same Chinese biotech firm for gene sequencing as the Hungarians did.

As the Guardian put it, “The main evidence to support a lab leak rests on the failure of scientists to pinpoint the intermediate animal that picked up the virus from bats and passed it to humans.” Well, if that animal was an African green monkey and not a pangolin…

But why does all this matter?

Well, Jim Rickards explains why it could in his book The New Great Depression. The underlying idea is that the Chinese government could be sued for damages by other governments.

Of course, the Chinese would refuse to pay up, if they even acknowledged the claims. However, that might not be the end of the story.

Sanctions are one option to “collect” payment. Or the requisition of Chinese assets in other countries.

But Rickards mentioned another one. Governments could default on debt held by China as a means of collecting compensation for Covid.

China owns over a trillion US dollars of US government debt, for starters…

This creates an opportunity to disavow the debt held by the Chinese government.

Such a drama is not unheard of, in a way. In 2012, a US hedge fund seized an Argentine navy tall ship called the Libertad in a Ghanaian port. NML Capital owned over US$1 billion of Argentine debt, but the government had refused to pay after defaulting in 2002.

A US judge awarded NML Capital the money and a local judge in Ghana took NML Capital’s side too.

This was only one of several similar stunts. The same hedge fund even tried to impound the Argentine president’s plane…

The point is, attempts to recover money owed by governments in creative ways outside of their jurisdiction have some basis in court. And governments may well choose to repudiate debt owed to Beijing under the cover of a court ruling which declares the Chinese government should compensate the world for the Wuhan lab’s failings.

So, the lab leak theory could still matter.

But why does this matter to you?

Well, what would happen next?

The precedent of defaulting on Chinese-owned bonds could undermine trust in the US bond market and the US dollar itself.

If courts can allow selective defaults on bonds based on legal claims, are those bonds still “risk-free” as academics and regulators claim? What would China do with its bond holdings? What would Russia and other nations deemed unruly by the US do?

A sudden selloff in bonds in reaction to any attempt to repudiate debt could trigger a surprise interest rate spike in the US, which affects global markets very directly.

So, the Covid saga may not be over yet…

The post Why the origins of Covid still matter to your portfolio, whether you like it or not appeared first on Fortune and Freedom.

The post Why The Origins Of Covid Still Matter To Your Portfolio appeared first on https://gqcentral.co.uk